Social media has changed the way to do nearly everything, from sharing recipes and opinions to pregnancy announcements. So it’s no surprise that it has changed the marketing game, taking the power away from traditional media forms and putting it in the hands of influencers – those people on social media that can influence people’s opinions in both positive and negative ways.

One industry where influencers are obvious is the travel industry. Two decades ago, travel agents, newspaper travel sections and celebrities held the influencing power when it came to travel destinations, as they could sway people into going to Thailand or Kenya, depending on the trends that year. Now, with the advent of travel bloggers, Instagram accounts and people being professional vacationers, the power has shifted.

Influencers can be anyone, from Princess Kate, who can create instant demand for a baby dress just by putting it on her six-month-old baby to Jeff, a guy I went to school with who just got a shout out on Playboy.com for his travel photography.

With the revelation of social media and the flux in power, it would make sense for marketers to woo the influencers and try to get them to promote their products or services on the influencer’s personal accounts. But just like other marketing tactics, it has to be done properly to seem authentic.

Here are some tips and tricks to master influential marketing.

Many successful marketing campaigns have put the marketing power in the hands of the consumers themselves. With the help of hashtags, anyone can be an advocate for a product and help with in the marketing effort. My Loud Speaker asked for the help of many when working on a campaign for Vancouver Island University. The influence of many can be as powerful as the influence of the powerful in certain cases. 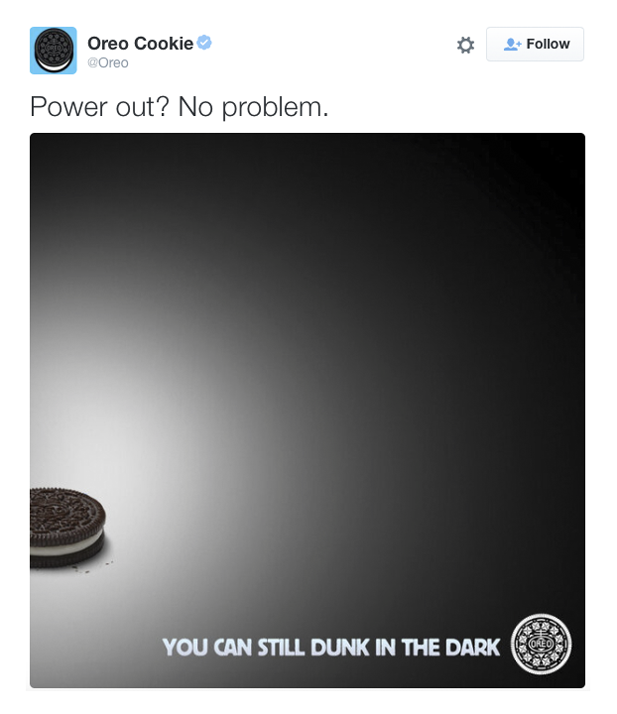 In an article on influencer marketing published on Adweek.com, they point to the main thing that social media has done for marketing. It has allowed for a direct communication channel between marketers and advertisers. In order to stay at the top of mind, companies have to stay relevant. That means regular updates and reacting to news as it happens, as Oreo cookies did after the 2013 Super Bowl blackout, which earned them a lot of street cred in the world of marketing.

Do get to the point:

Influential marketing is more influencial when its short, sweet and to the point. Most people flick through their social media feeds, while only giving it half of their attention – they are watching the football game out of the corner of their eye, eavesdropping on their co-workers at the next desk or something else that is also demanding their attention (possibly all three?). Therefore the marketing message, even with the help of influencers, needs to be succinct in order to hold the most power. NASA’s, who has to explain the science behind the photos on their Instagram account, are able to do it in 100 words or less, which is proof that less is more when it comes to social media content. 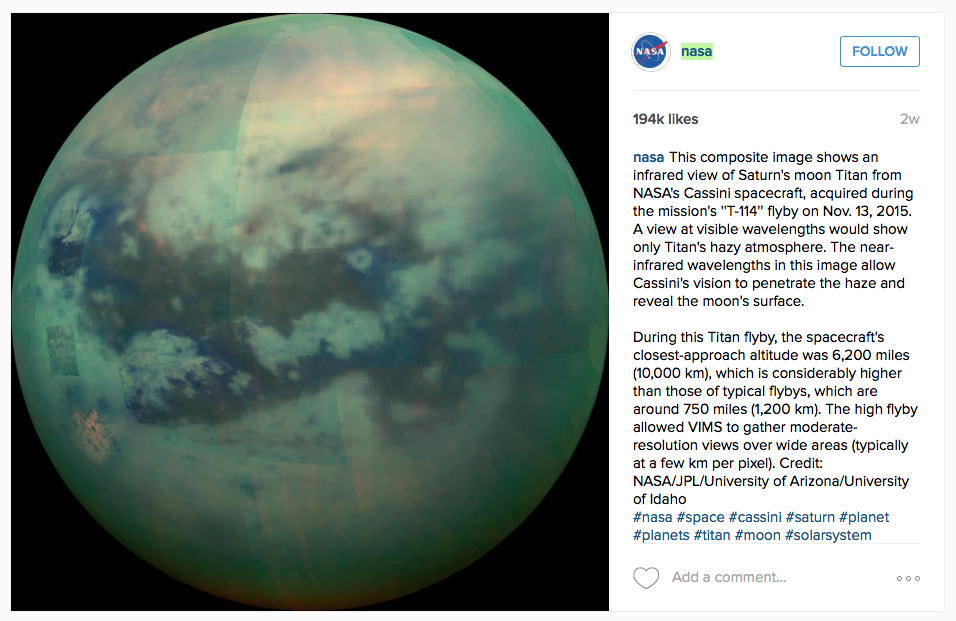 Don’t use it to gain followers:

Followers are often fickle, and while some may be easily swayed – that doesn’t guarantee their loyalty. While an influencer highlighting your product may give you a boost in popularity, don’t expect it to be lasting. The work doesn’t end there – the influencers can maybe get you the followers, but it is then up to the marketing efforts to keep them interested and romanced.

The main thing that should underline all marketing efforts is the value. Simply using an influencer to appeal to a certain demographic won’t be as effective when the value isn’t highlighted in an optimal way. Having a clean shaven Justin Beiber endorse a beard grooming kit on his account might not showcase the value of the product to the best of it’s ability. It would hold more power if Brad Pitt and his beard vouched for the product.

Instead of trying to get the product mentioned in the New York Times, which was the norm 20 years ago, the influential power is in the hands of people who have mastered the art of social media. But don’t ever forget the lady who first showed us the immense power of influence, Oprah.

Tammy Tsang is the Founder of My Loud Speaker Marketing, which has been providing successful campaigns to major clients for over six years. Her company has attained glowing recommendations from prestigious organizations such as the Canadian Broadcast Corporation, University of British Columbia, BC Cancer Agency, and more. She is also the founder of XYBOOM Intergenerational Organization, which runs an annual conference on topics surrounding intergenerational relationships in the workplace.